Many generations of Hershey farming families worked the land and raised their families, until John B. Hershey sold the farm to his daughter, Mary Hershey and her husband, Noah Kreider. Noah and Mary moved into the farm in 1935, along with their two sons, Richard and Noah Jr.

Noah Kreider and his family started with 102 acres of land, a dozen dairy cows and 200 chickens. In the early years, they grew vegetables in their garden and sold them, door-to-door, in the nearby town of Manheim, PA.


As their sons grew older and married, the family bought adjoining farms and expanded their egg business. Along the way, they lived by simple, old world values and principles that served them and their farm very well through the years. 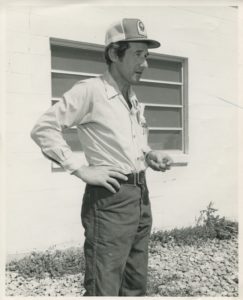 Old World Values
Noah and Mary Kreider lived by the philosophy passed down to them from their Swiss-German Mennonite ancestors that included high quality, hard work and a willingness to take risks, while demonstrating the highest moral and ethical values. They believed in being good neighbors and good stewards of the land.


Don’t put all your eggs in one basket.
Noah and Mary Kreider, and the descendants who followed, consistently worked to diversify, innovate and evolve. That’s why Kreider Farms is the only full scale egg and dairy farm remaining in the United States. 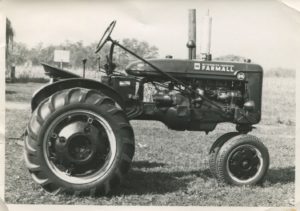 You have to break a few eggs to make a good omelet.
The Kreider family worked hard and took calculated risks to expand their market share and improve their operations.

These principles and beliefs continue to guide Kreider Farms and Noah’s Pride as we look ahead to the future.