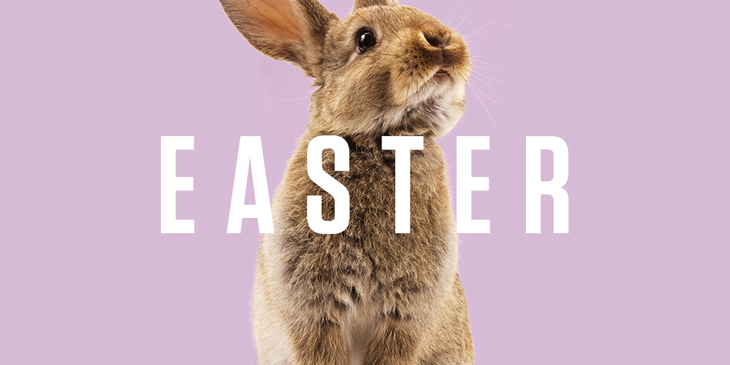 Easter is right around the corner, so we gathered up some recipes from Incredible Egg to liven up your Easter spread! Last Easter, more than 2.9 billion eggs were consumed by Americans over the holiday weekend: now that’s egg-ceptionally impressive! So, make sure you give these fun recipes a try and tag @noahspride in your photos!

Start off your Easter brunch or dinner with these fan favorite hot cross buns! Perfectly baked and bronzed on the outside but warm and fluffy on the inside, these buns are sure to get your Easter festivities off on a good start! 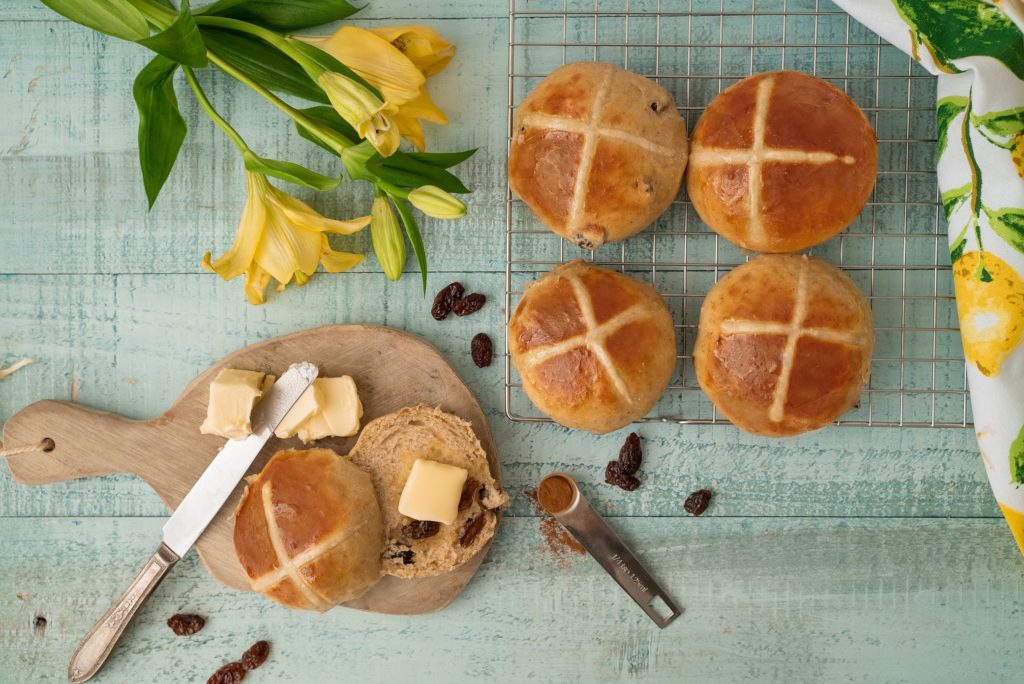 Faster and easier than pancakes, the customization is endless! Add your favorite extract, grated citrus peel or liqueur to the batter for a signature flavor or play around with a variety of breads (French, Italian, cinnamon-raisin or whole-grain) to find what you like best! Try a toppings bar with syrups, spreads, fruit, nuts, or candies for even more customization! 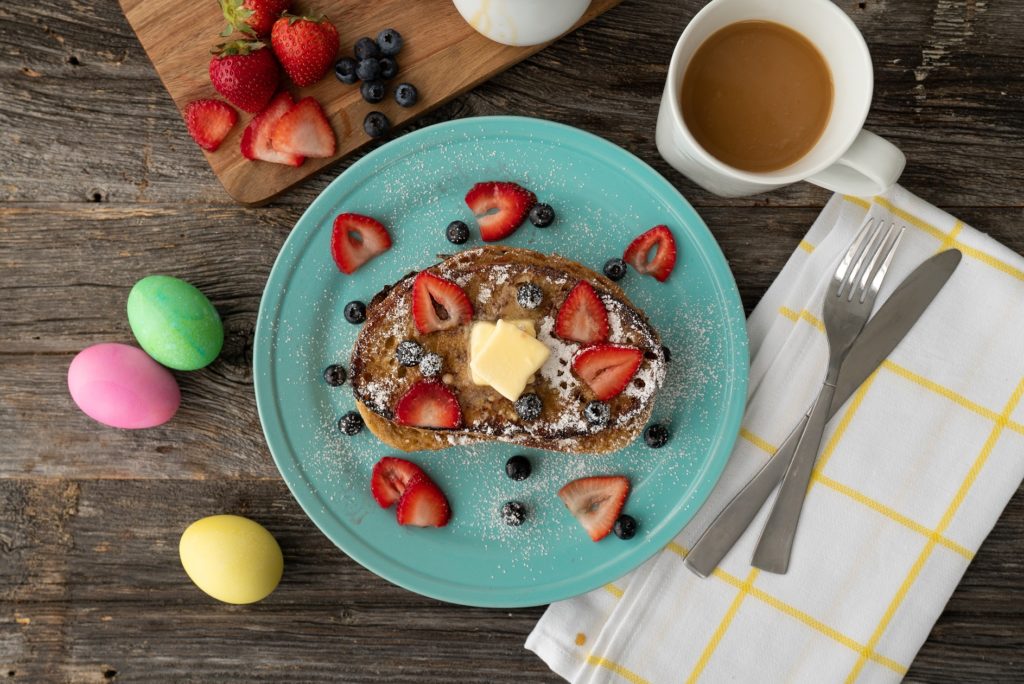 Spend more time with your family and less time in the kitchen with this easy, one pan frittata! Put your own spin on it by substituting your favorite meats and veggies!

And don’t forget dessert! Impress your guests with these melt-in-your-mouth cream puffs made from scratch! 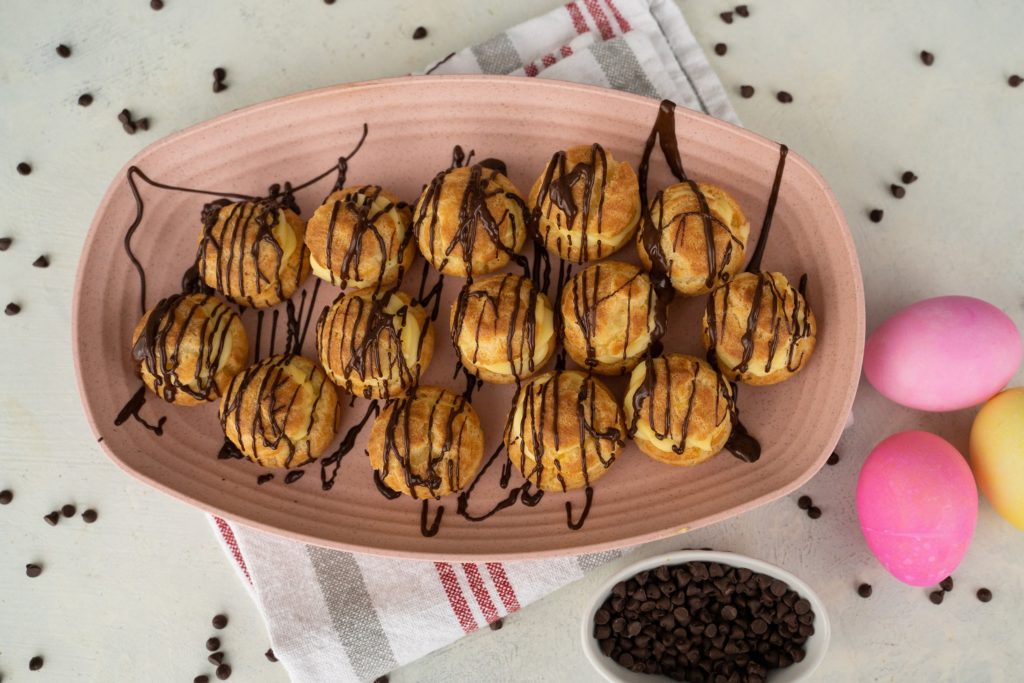